I’ve been fixing up my old Dell Precision T5500 workstation, which had been repurposed to run (slightly older) games, to run both work stuff & more current games if possible. Although the per-core performance of a 2009-era Xeon E5520 processor is not great, with 8 cores / 16 threads total (dual CPUs!) it still packs a punch on multithreaded workloads compared to a laptop.

When I stumbled on the RPCS3 Playstation 3 emulator, I just had to try it too and see what happened… especially since I’ve been jonesing for a Katamari fix since getting rid of my old PS3 a couple years ago!

The result is surprisingly decent graphics, but badly garbled audio:

My current theory based on reading a bunch in their support forums is that the per-thread performance is too bad to run the thread doing audio processing, so it’s garbling/stuttering at short intervals. Between the low clock speed (2.26 GHz / 2.5 GHz boost) and the older processor tech AND the emulation overhead, one Xeon core is probably not going to be as fast as one PS3 Cell SPE unit, so if that thread was just close enough to full to work on the PS3 it’ll be too slow on my PC…

Windows’ Task Manager shows a spread of work over 8-9 logical processors, but not fully utilized. Threads that are woken/sleeped frequently like audio or video processing tend to get broken up on this kind of graph (switching processors on each wake), so you can’t tell if one *OS* thread is maxed out as easily from the graph. 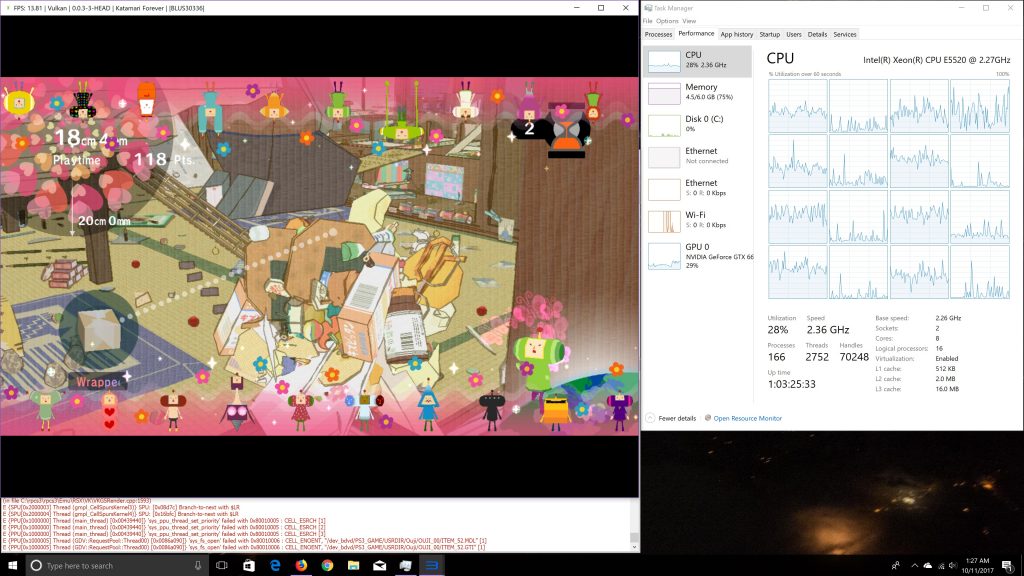 This all leads me to believe the emulator’s inherently CPU-bound here, and really would do better with a more modern 4-core or 6-core CPU in the 3ish-to-4ish GHz range. I’ll try some of the other games I have discs still lying around for just for fun, but I expect similar results.

This is probably something to shelve until I’ve got a more modern PC, which probably means a big investment (either new CPU+RAM+motherboard or just a whole new PC) so no rush. :)

I’m slowly upgrading my old 2009-era workstation into the modern world. It’s kind of a fun project! Although the CPUs are a bit long in the tooth, with 8 cores total it still can run some tasks faster than my more modern MacBook Pro with just 2 cores. 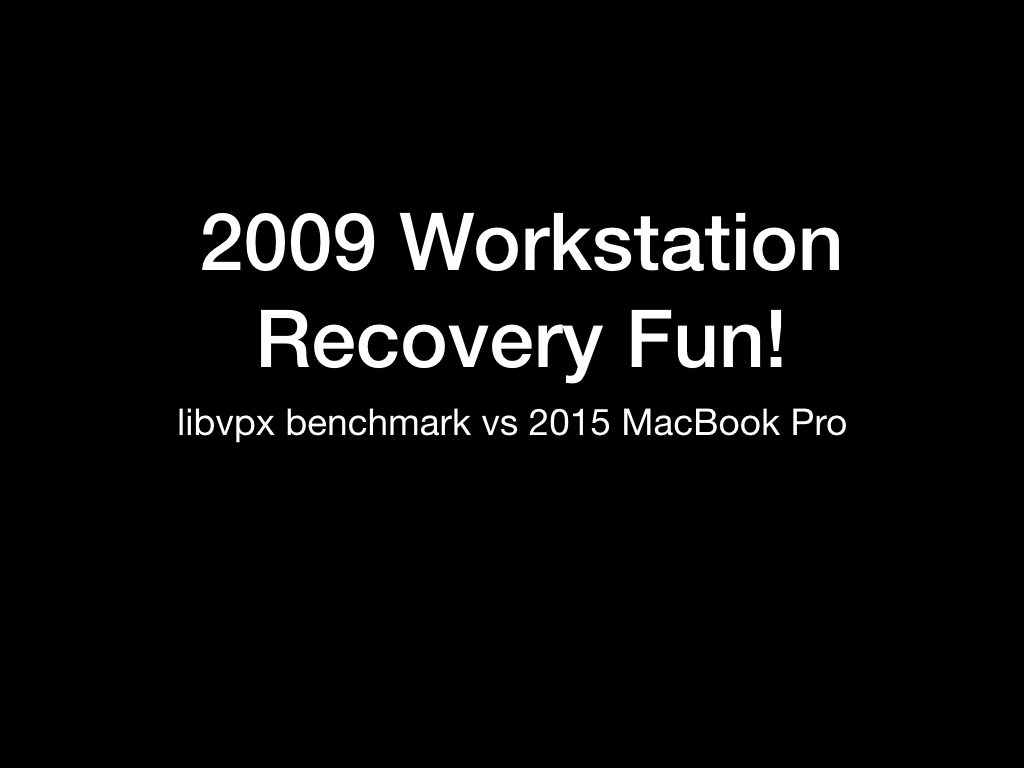 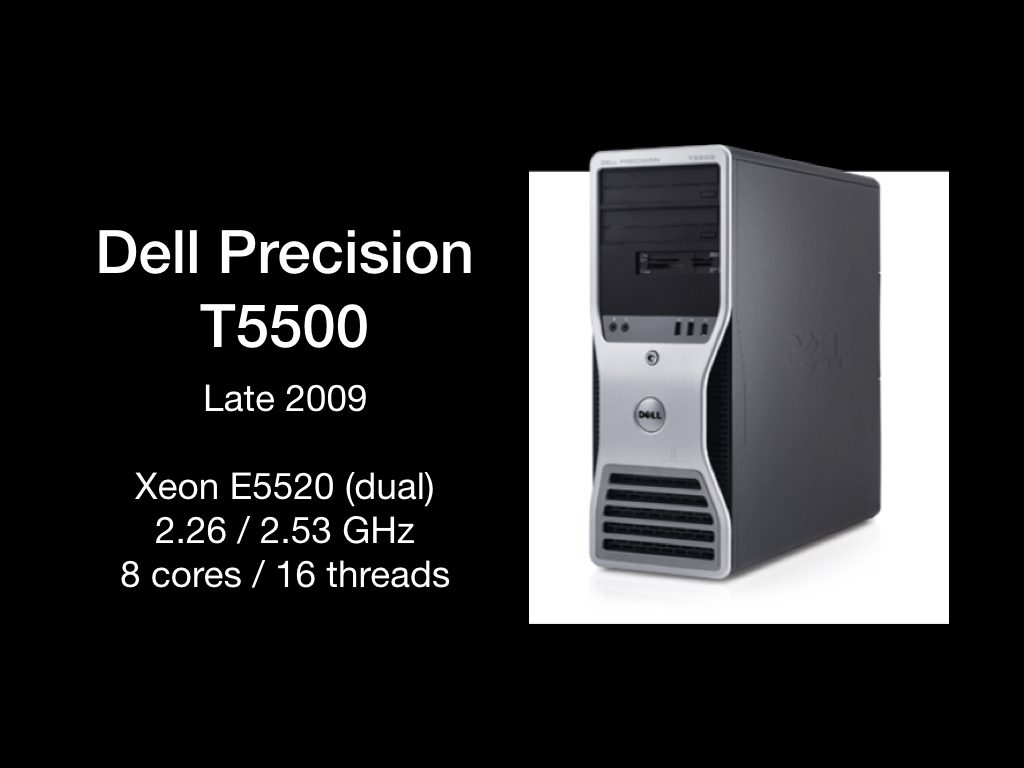 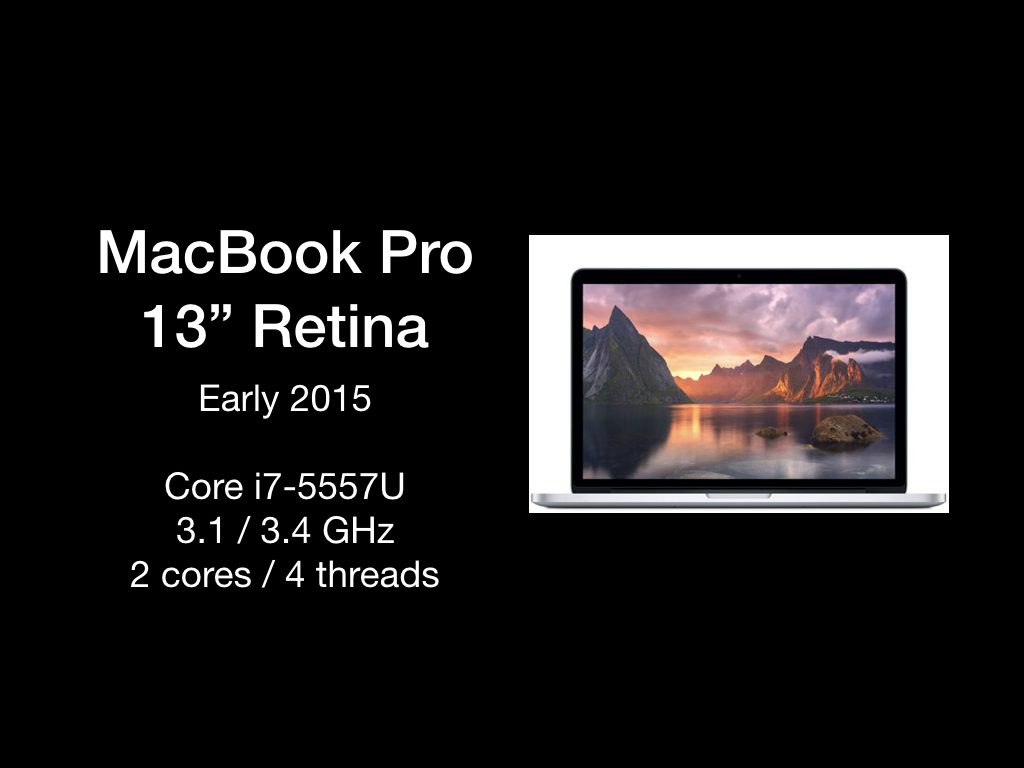 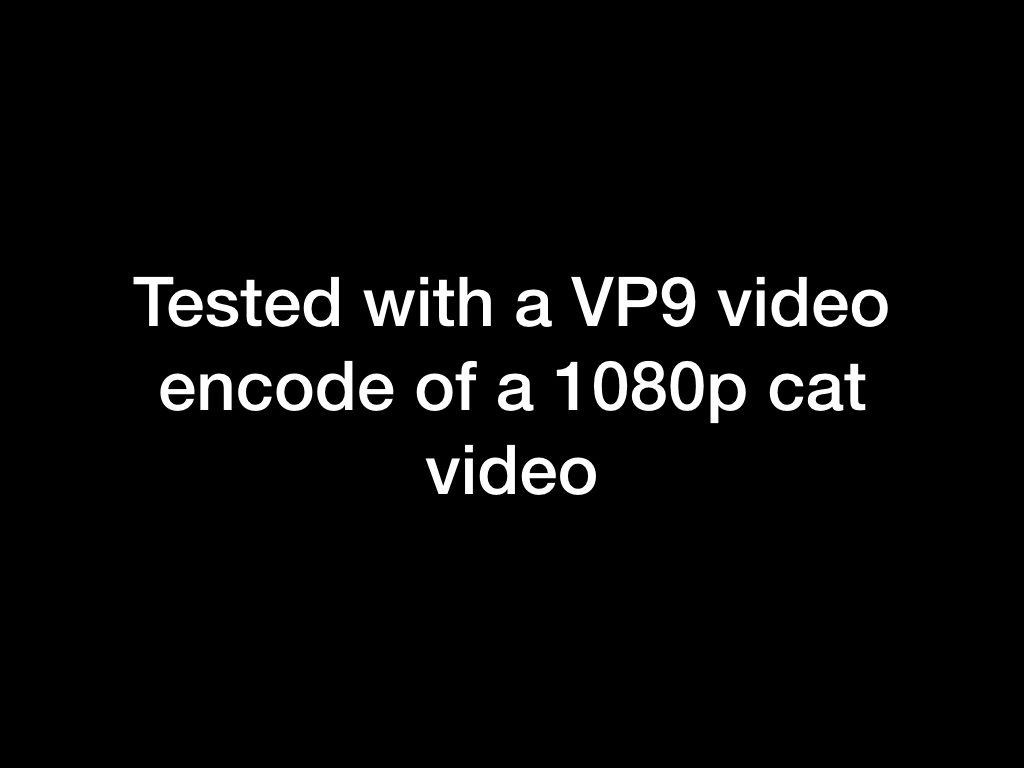 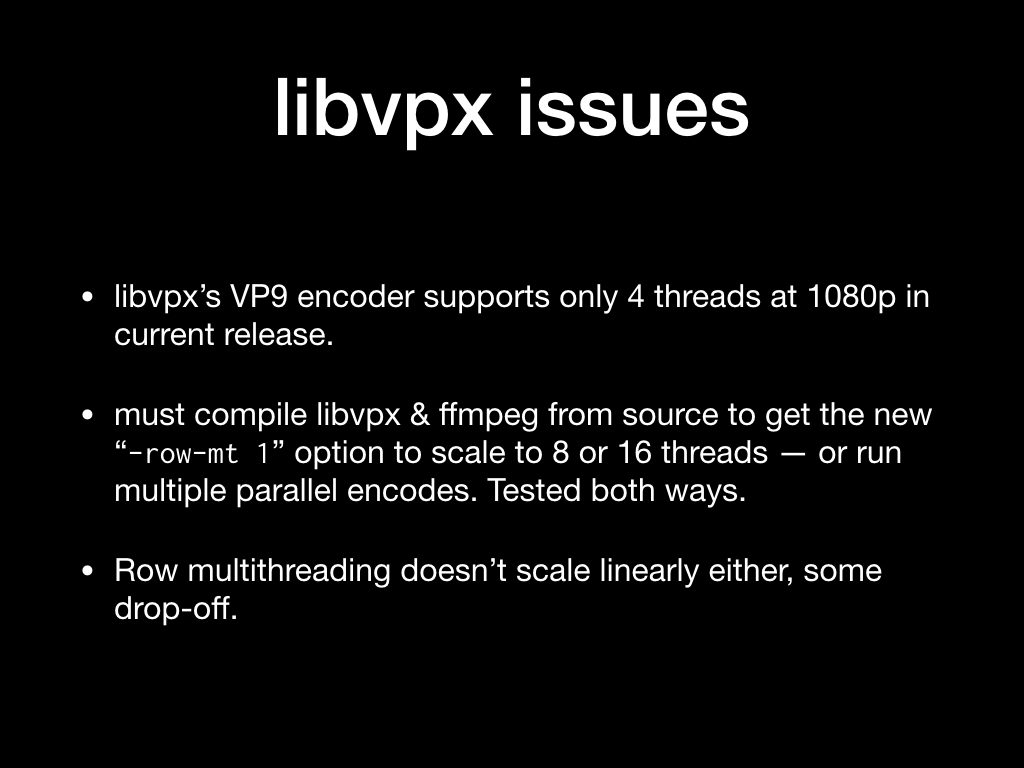 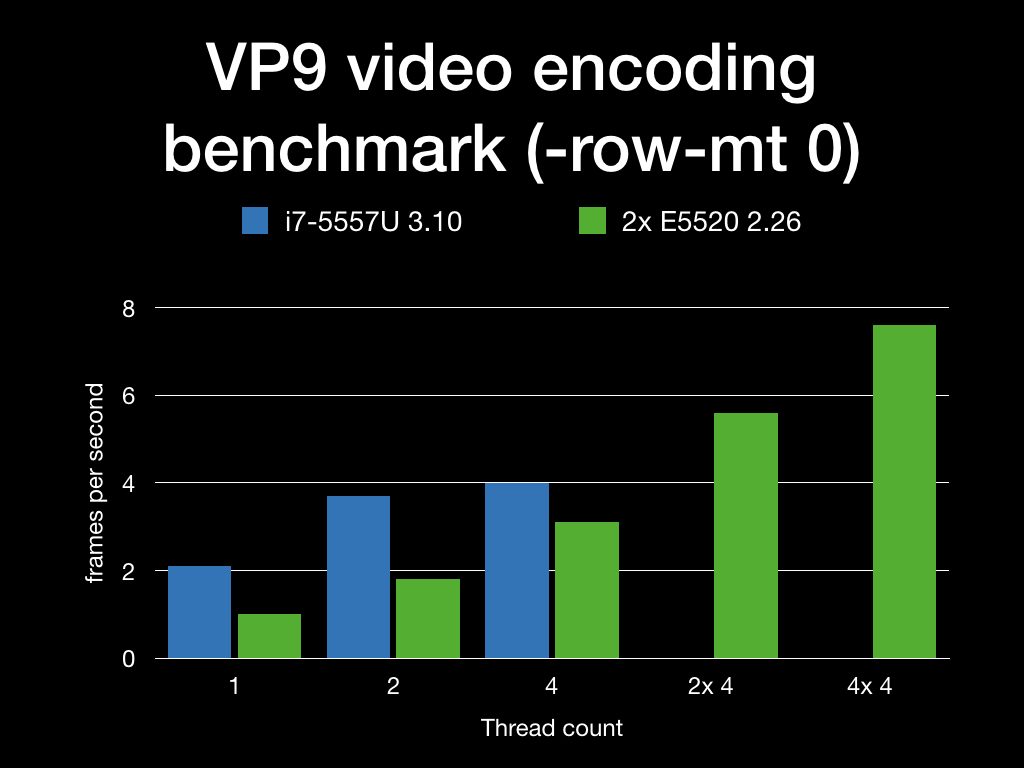 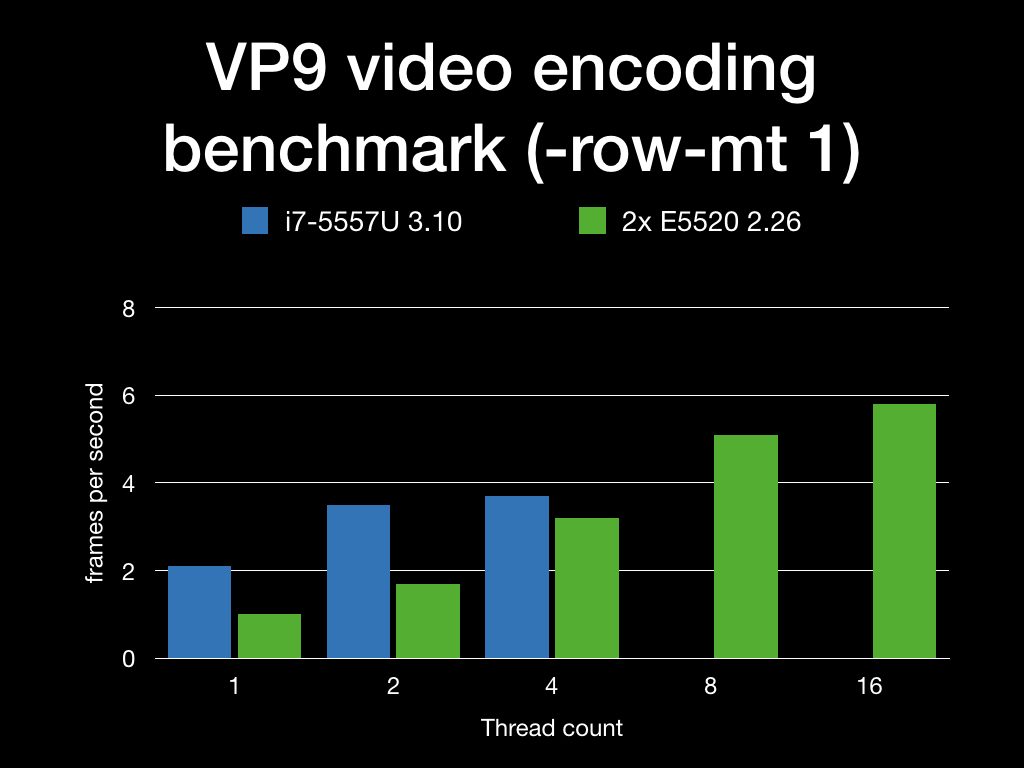 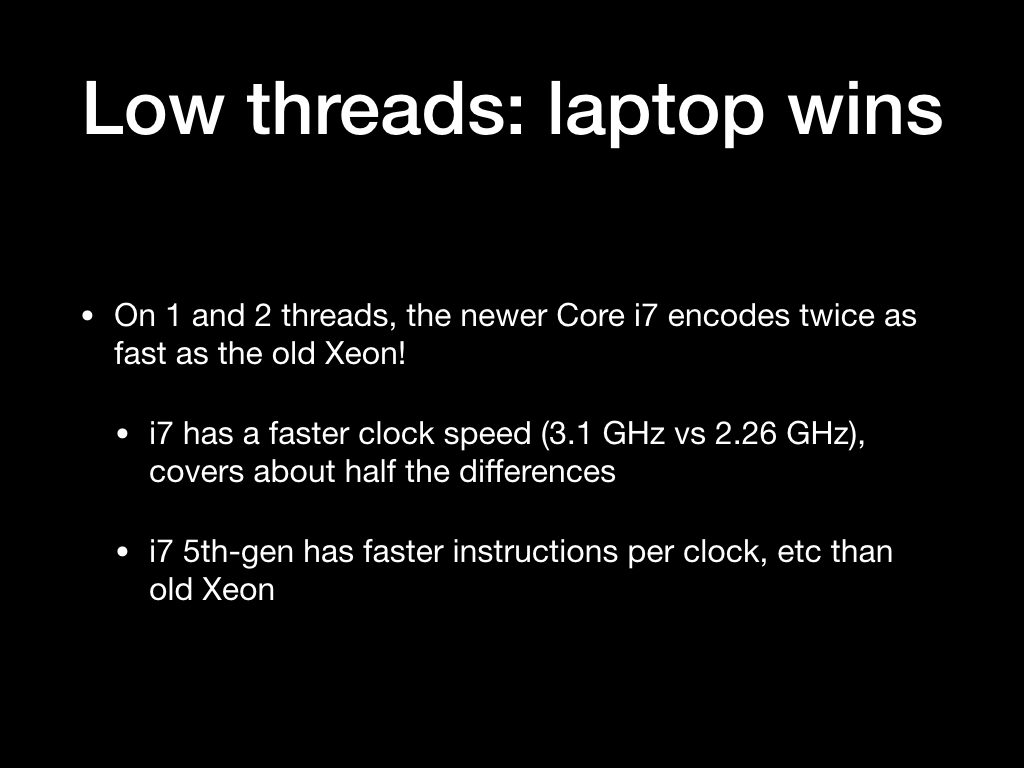 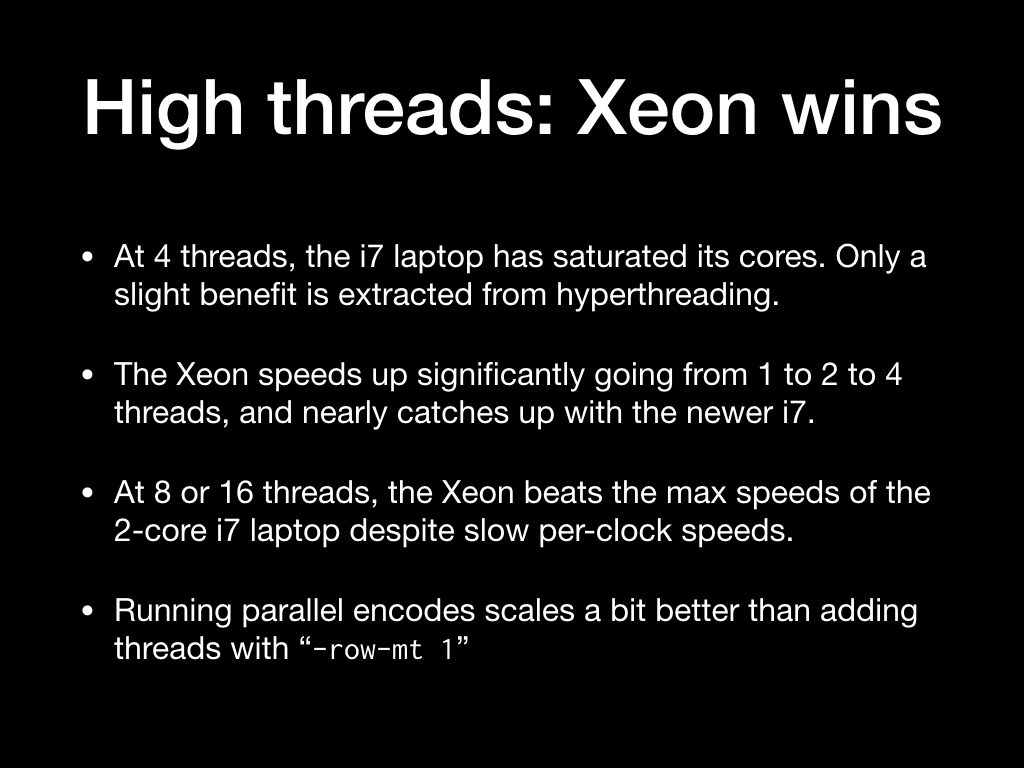