Over the last few weekends I’ve continued to poke at ogv.js, both the core library and the experimental MediaWiki integration. It’s getting pretty close to merge-ready!

While we’re at it, Microsoft is opening up a public ‘suggestion box’ for Internet Explorer — folks might want to put in their votes for native Ogg Vorbis/Theora and WebM playback. 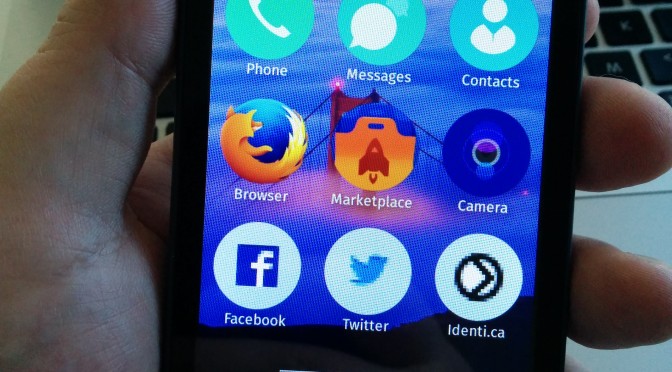 Ever since I heard about Mozilla’s ‘Boot2Gecko‘ project a few years back I was very excited about the eventual possibility of Firefox-powered phones running a truly free operating system, with apps provided through the open webÂ  instead of platform-lock-in walled gardens.

It’s been a long journey though, and often a painful one. Early versions of Firefox OS were pretty rough, it was hard to get phones that weren’t severely underpowered, and actually upgrading to the latest versions on a release phone was….. often not really possible.

So I finally gave in and picked up the Flame, which is the officially recommended Firefox OS reference device. Current builds are actually, like, published for it!

I immediately flashed the device to the current base image (v180, with a low-level ‘Gonk’ layer based on Android 4.4’s low-level Linux layers) and updated to the almost-ready-for-release Firefox OS 2.1.

Version 2.1 finally does away with the old crappy browser app and treats web site browsing on the same level as installed ‘apps’. Graphics are pretty smooth, using hardware compositing, and in general it’s a HUGE improvement over 1.x. 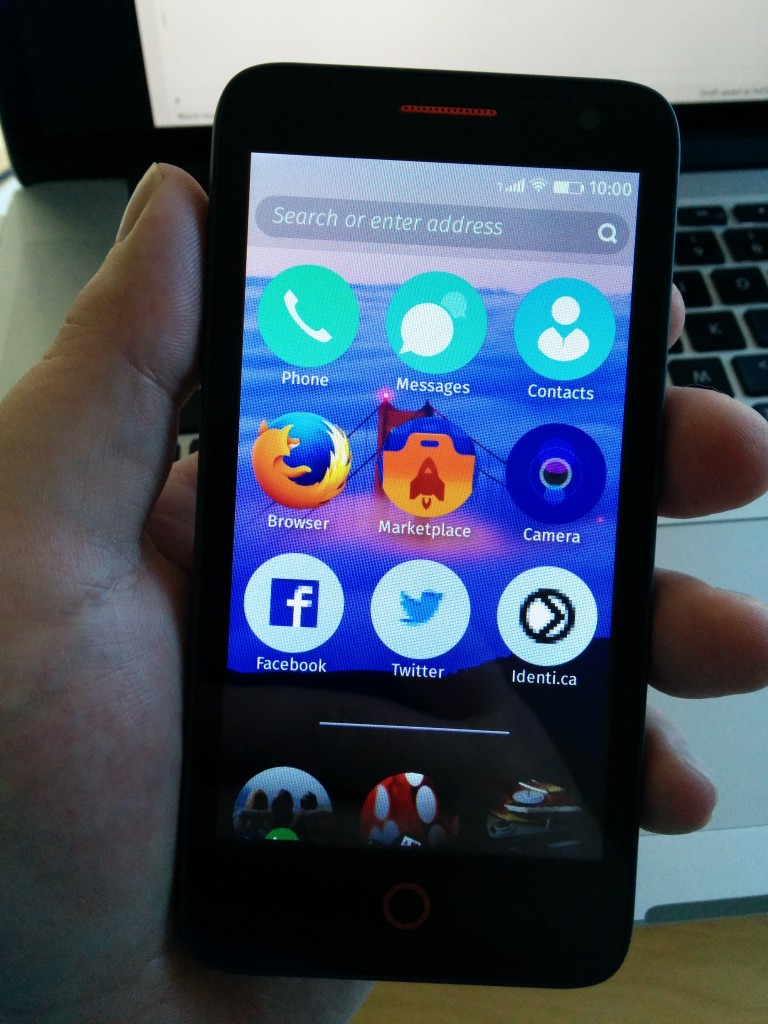 The camera seems kinda awful; video framerate is bad. Not sure if this is a software bug or a hardware limitation but it’s a bit of a bummer.

Back to the web: de-appifying

The most common apps I use on my Nexus 5 are:

These are all available on the web, but with some caveats and limitations:

Now, some things I can’t get at all:

So I’ll be carrying the Flame around as my main phone line for at least a bit, but I’m gonna keep the Nexus 5 around for a few things.

We’ll see how long it takes before I switch the main line back to Android or if I stick with it. :D